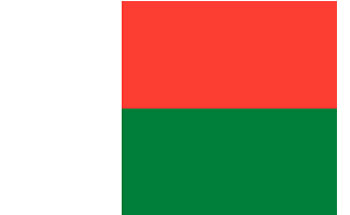 Madagascar is an island country, off the Southeast coast of Africa in the Indian Ocean region. It is also the fourth largest island in the world, with a population of approximately 22 million people and area coverage of 595,800 square kilometers.

Madagascar is a member of the COMESA (Common Market for Eastern and Southern Africa), Indian Ocean Region (IOC) and the Southern African Development Community (SADC). Its economic profile is summarized below: Agriculture, fisheries and forestry are the mainstay of the economy; contributing to about 29% of the GDP, 70 % of export revenue and also employing about three quarters of the labour force. Main agriculture exports include; seafood, vanilla, coffee and cloves.

They are currently number twenty-four Chambers:
The bodies of the Federation of Chambers of Commerce and Industry are:

The tasks of the Federation is to represent and defend the interests of all CCI and the private sector with the Malagasy public authorities, national, regional and international organizations, is also responsible the task of organizing, coordinating activities KIC in harmony with national development objectives. Thus, having an organized structure and covering the entire island, the Federation holds an essential position in the development of the private sector in Madagascar. 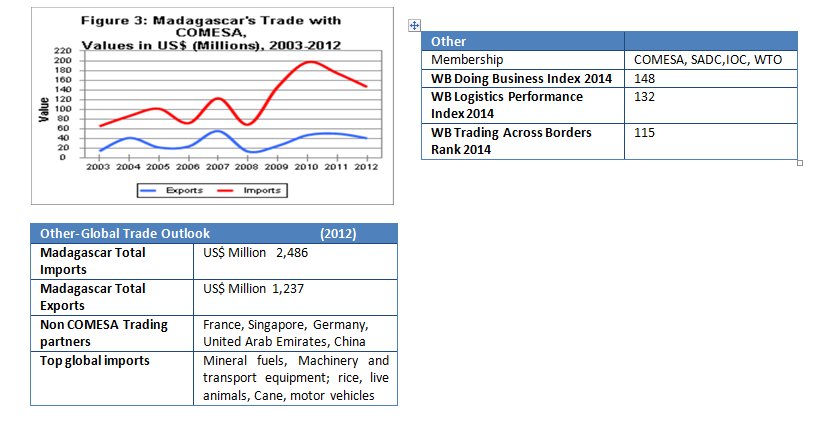