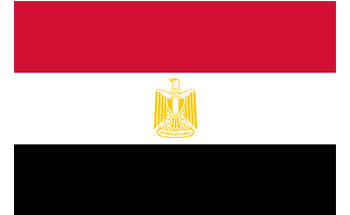 Egypt is located at the northeast corner of Africa on the Mediterranean Sea, bordered on the west by Libya, on the south by the Sudan, and on the east by the Red Sea and Israel. It has a total land area of about 1 million square km with a population of approximately 83 million people; one of the largest and one of most populous countries in Africa. However, most of the land area is desert and uninhabited. Egypt’s natural boundaries consist of 2,450 kilometers of coastline along the Mediterranean Sea, the Gulf of Suez, the Gulf of Aqaba and the Red Sea.

Egypt is a member of the COMESA (Common Market for Eastern and Southern Africa), Community of Sahel –Saharan States (CEN-SAD) and the Greater Arab Free Trade Area (GAFTA). Its economic profile is summarized below: The economy of Egypt is largely advanced and diversified but has been experiencing a downturn the past few years due to political instability. Agriculture contributes to about 15% of GDP, manufacturing at 16%, extractive industries at 17%, with services the larger portion of GDP at 52%. Egypt is a net importer of petroleum products at the same time oil and mineral products constitute a large portion of its exports.

The Private sector is represented by the Federation of Egyptian Industries- FEI. The Association of Industries was first established in 1922 by visionary entrepreneurs from the Egyptian business community. The persistence and track record of success that followed have shaped what is known today as the Federation of Egyptian Industries. In 1958 an industry organizing law created an organizational link between the Federation and the Ministry of Industry. Their vision is to develop realistic, value-rich programs designed to uplift the performance of the Industrial Sector and proactively tackle their problems in order to create a globally competitive industrial society.

The FEI business agenda is the following; 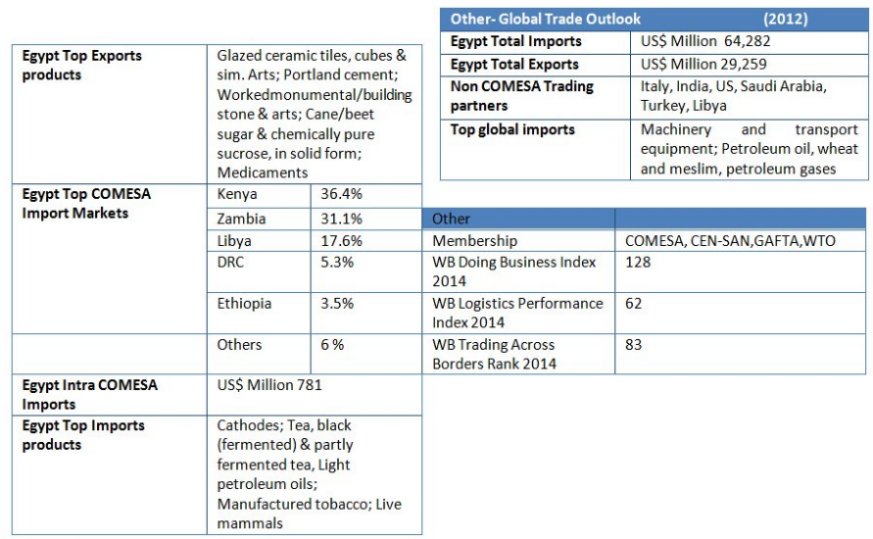